“I just thought you buzzed about, doing this and that, wondering what the meaning of life was.” (When is Now,? 2008).

Having always found words difficult, I've become more tuned into the non-verbal aspects of our communication. The understanding between two independent beings or 'things'. 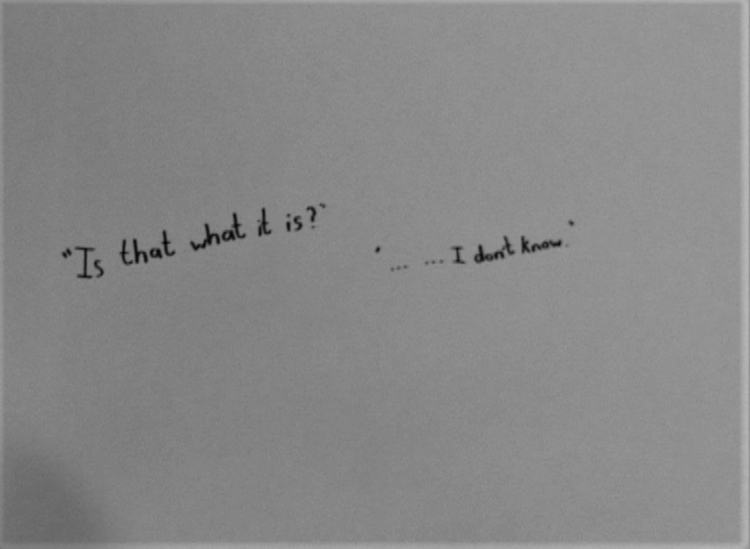 Throughout my time studying for my degree at Central Saint Martins, I went about collecting conversations and then played with ways to express the feelings behind them.

I played with the composition of words on a page alone, words alongside imagery, and then also within film installations. I collected both difficult, sensitive and mundane everyday conversations using them paradoxically giving people the opportunity to relate to them and also see beauty in these moments we have together. 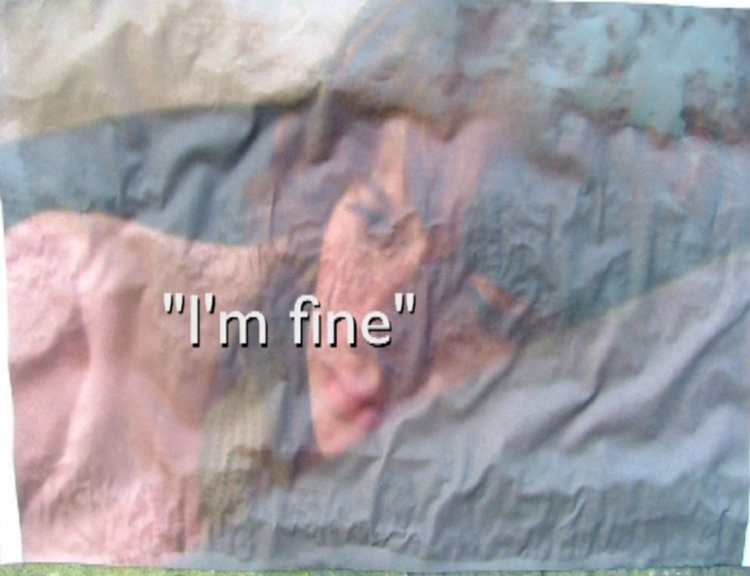 The final piece was a short film, using a conversation recorded with a friend from my home town, Keighley, who was also living in London. He talks about not much in particular but quite a lot in a, 'can't-be-bothered', yet poignant kind of way. I became interested in melancholy. Uninspired by London, I wandered about my home town filming. I found things both intriguing, beautiful and out of place or neglected. Everything is rather shoddily put together, the camera wobbles with my steps, never quite in focus. 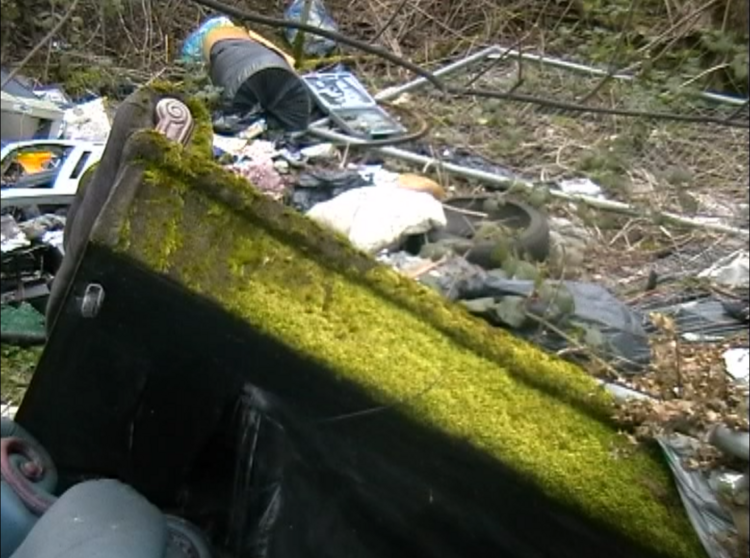 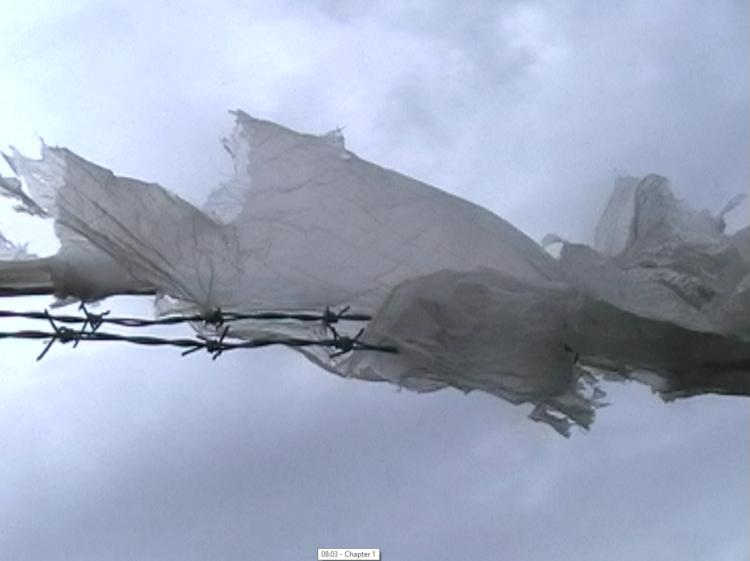 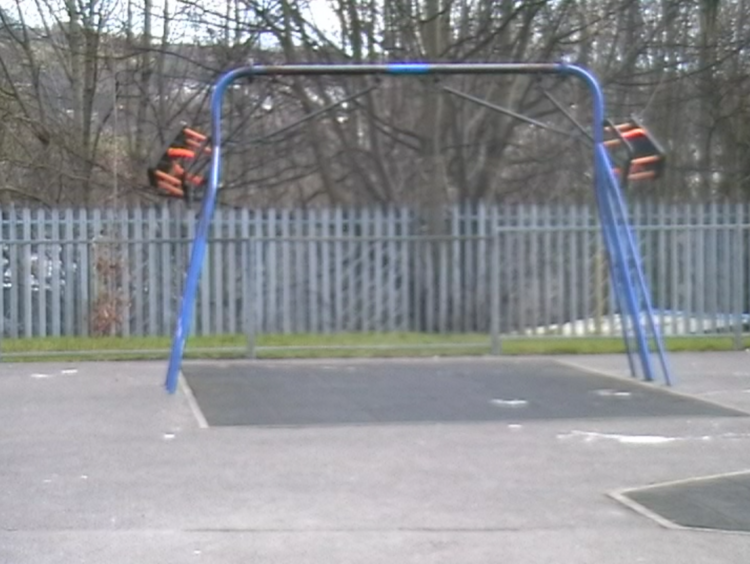 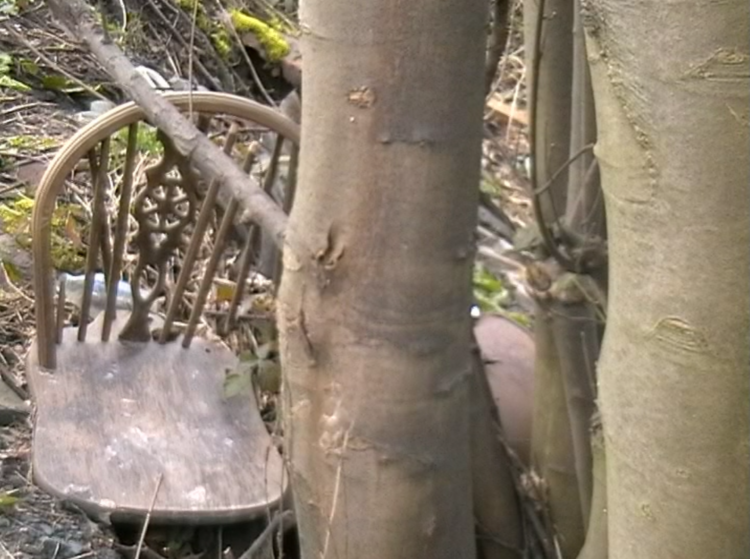 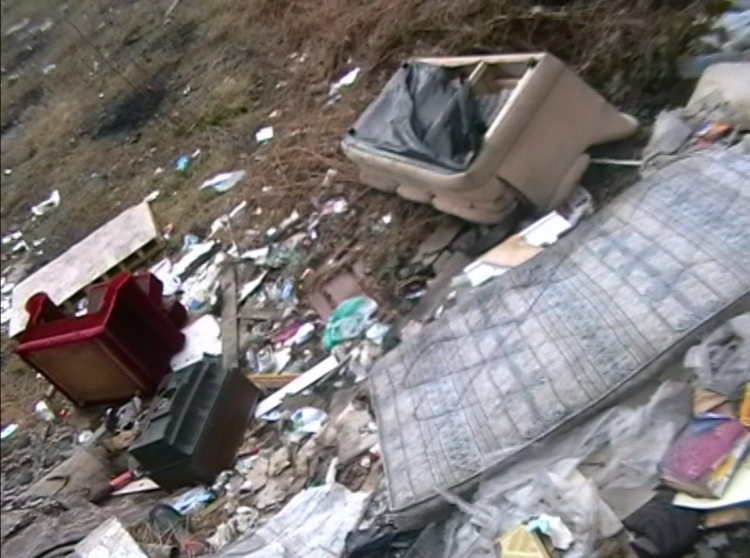 No photos found.
Next
Previous